It was brought to my attention that my original blog post outlining the process I took to dump my Nintendo 64 save files was not very friendly when people wanted to use it as a guide. Originally, I was going to edit the blog post to incorporate new guide steps, but I soon realized that I was straying away from the scope of that blog post; to outline and describe the process I took to recover my save collection. Below are the steps to follow if you would like to backup your save file for the Nintendo 64 game, The Legend of Zelda: Ocarina of Time.

Part One: Preparing the Transfer Computer 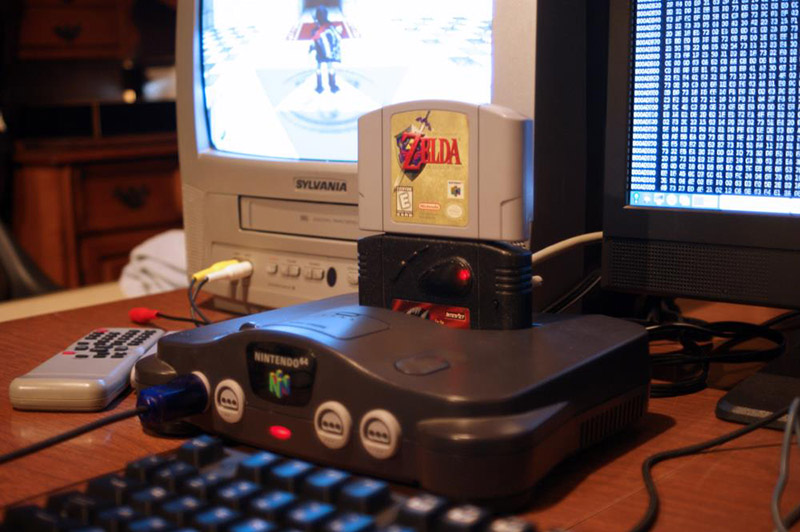 Part Four: Extracting the Save

On a previous blog outlining the process I used to dump my Ocarina of Time save file, the user Bkacjios took some of that information to create a online RAM dump to save file converter. It will extract your save file from the RAM dump and generate a save file with a good checksum (making it a valid non-corrupt save). 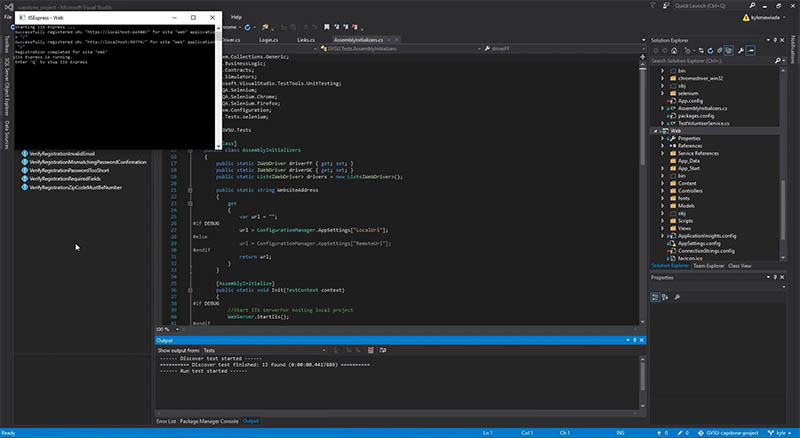 Streaming a Virtual Reality Spectator View to My Raspberry Pi 2 » 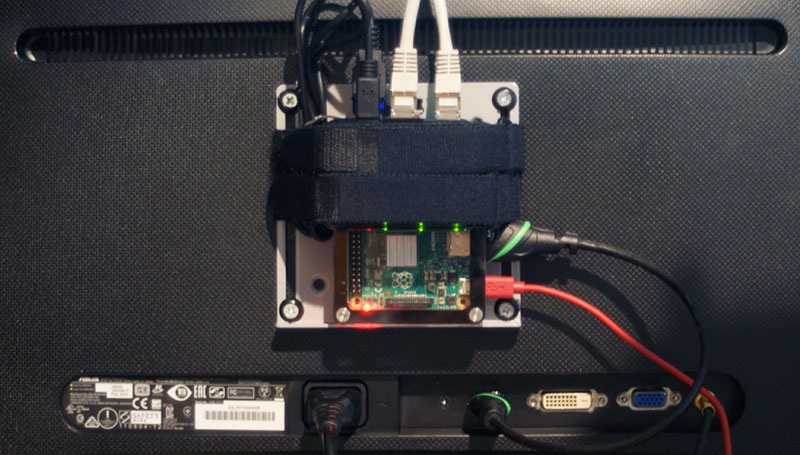