Every major release of Android in the past couple years has received Google’s Easter Egg treatment. They like to sneak in wallpapers, silly animations, or a fun little game. With the release of Android Nougat (7.0.0), the Easter Egg ended up resembling some kind of Neko Atsume themed game. 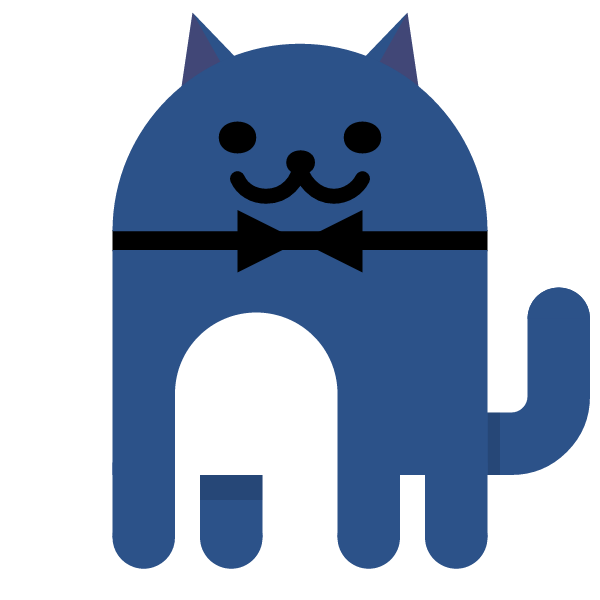 It’s silly. It really is. But I like looking at these cats and it’s almost like Google is gamifying the process of me checking my notifications…and that appears to be happening. They are keeping our vested interest by getting us to return to our notifications with the hope of discovering something new. I like this game..

I like my little collection of cats so much that I wanted to find a way to back them up. My phone is an LG Nexus 5X. I probably could’ve stopped at LG and you might have been able to guess what the problem is. My phone is probably doomed.

LG has a pretty large-scale problem with recent phones bootlooping. When I check out the results of Nexus 5X Subreddit, I find horror stories of LG and their support. But I digress. I use the Nexus 5X for the latest Android updates, its cheaper cost, and Project Fi.

Because of the possible impending doom on my Nexus 5X, I wanted to find a way to back it up and keep the cats safe. My requirement, I didn’t want to root. A short while ago, I transferred over all of my devices from being rooted and jailbroken to running stock because of how much easier it was to maintain. If I was rooted, I would just turn to Titanium Backup and call it a day. But I couldn’t do that. Not without unlocking my bootloader and rooting.

After little bit of research, I found that ADB has this nifty built-in feature that can backup applications and their data without root. I threw on USB debugging, connected my phone to the computer, and wrote the following line to back up my Android Nougat Cats with a script.

When the command above is run in Windows Command Prompt, a few screens will appear on the phone to confirm the backup and possibly enter a password to encrypt it. ADB will create a small file with today’s date on my C: drive named CatsBackup_20170104.ab (January 04, 2017) and it will contain the backup data for my cats. If you’re not using Windows Command Prompt, go ahead and change the file name to whatever you’d like. I just wanted to make it scriptable for myself.

I had a few issues at first where it wouldn’t restore properly. But after the data was erased for the Easter Egg, I was able to successfully restore one of my backups. That could just be my luck, and others might succeed restoring it over their current cat collection on the first try. But if you’re looking to back up your cat collection, this looks like the way to go. You should be able to restore this on any phone (Not sure how it will handle it on a newer version of Android though). 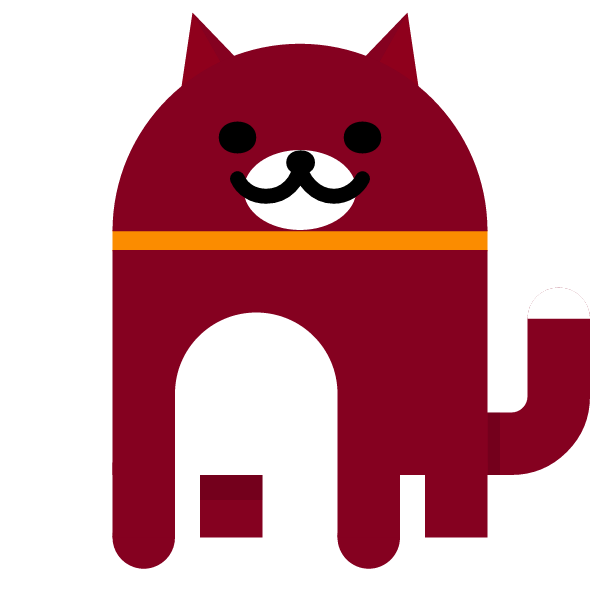 Update May 9, 2017: WolfLeader116 wrote a really nice batch script to simplify the process of backing up/restoring and posted it on Pastebin (https://pastebin.com/59LnfS7M). Check out their explanation in the comments below.

Update November 11, 2017: I recently upgraded my phone to the Pixel 2 and it must have been a weird upgrade process because my Neko game was a frozen-like state. This is because the activation activity had not occurred so the game was not allowed to run. To manually activate the game on Android Oreo, you just need to run the following ADB Shell command. A little cat will pop up on the bottom of your screen like a toast notification and you should be good to go (except the notifications when you find a cat are broken/sharing the cat crashes the app after it successfully exports). 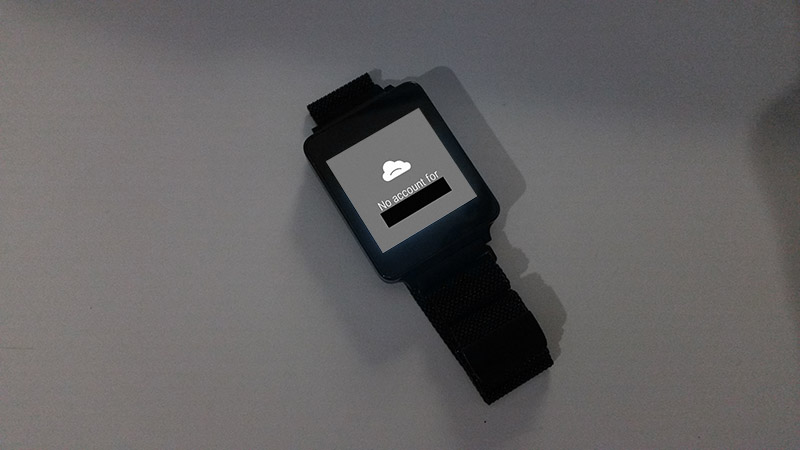 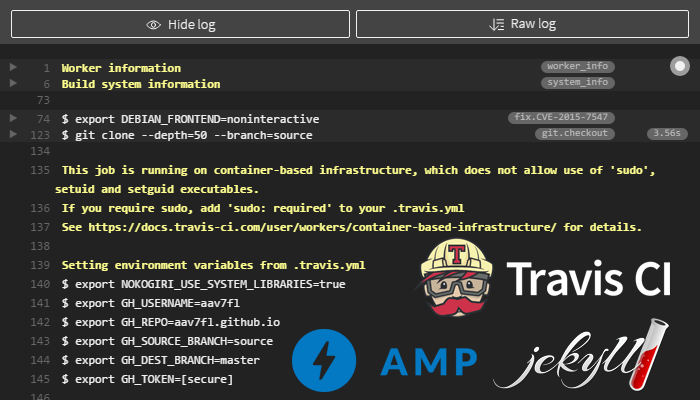