I had a USB microphone that was plugged into my computer; it was on at all times. If I was watching a movie, the blue glow from beneath the microphone mesh would illuminate my desk.

Rather than wear out the durability of my USB connector with 1,500 mating cycles [1] [2], I decided to add an in-line power switch to the USB cable. My idea was to add the same kind of switch used in retrofitting old lamps.

I am almost positive (electric joke) that most people have done something similar to this before. When I take a quick look on Amazon, I can find USB micro cables with in-line power switches. However, none for USB 2.0 A->B connectors. So I made one myself.

The USB 2.0 specification layout gave me a definition to what each wire inside the cable should be (assuming I can’t guess). The red wire carried the power, and that was the wire I was going to use in my switch. The black wire was the ground, the green wire was for data in positive, and the white wire was for data in negative. 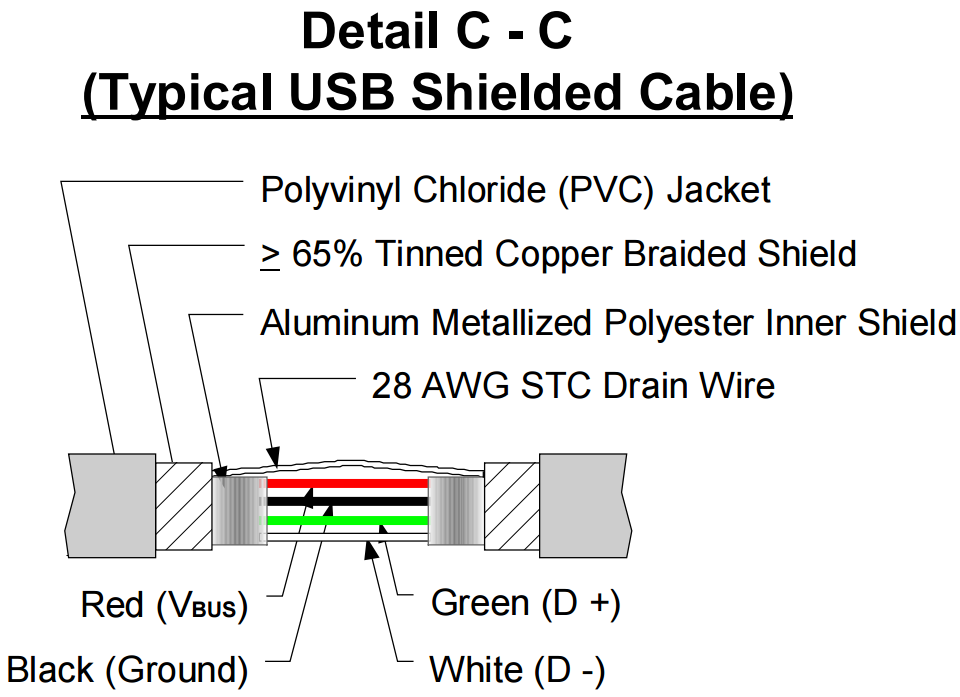 I used my X-Acto knife with #2 blades and wire strippers to tear open the shielding on a cable and strip away the wire insulation. I soldered the red wires to the switch connectors, filled it with hot glue, surrounded the edges with electric tape to act like an overmold, and threw it all together. 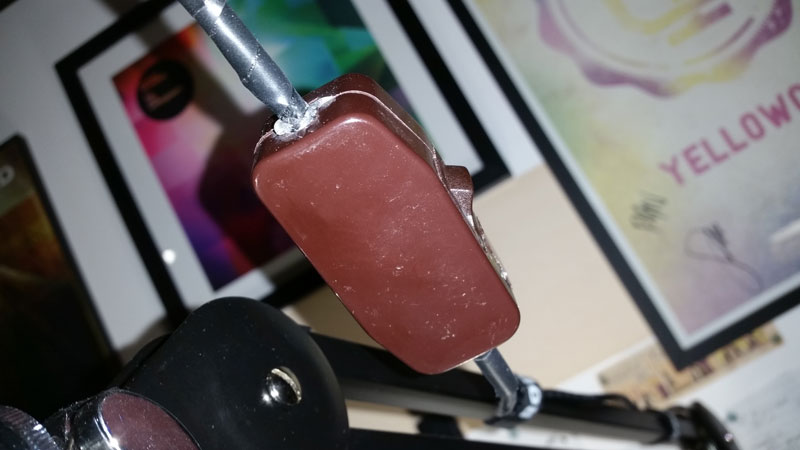 I was not satisfied. I wanted a clean professional look for this. I could do better. So I ordered up a new switch and cable to attempt it again. I stripped away the outer cable shielding being careful not to take too much away. I wanted to keep as much as the cable as possible so that I didn’t need any support outside of the switch casing. 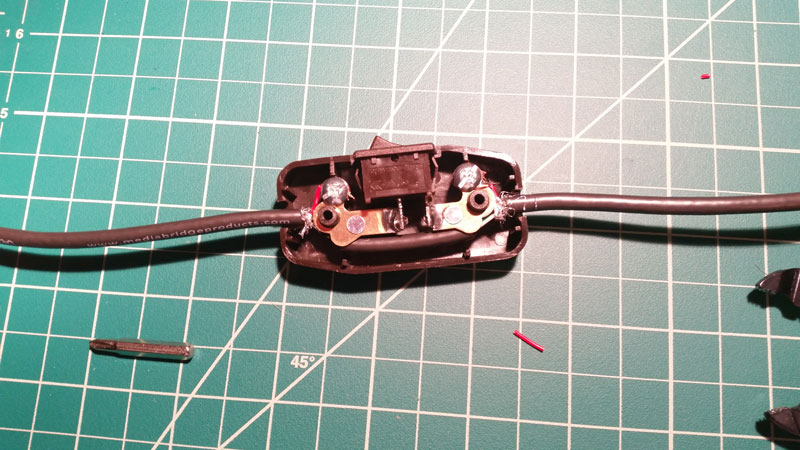 Instead of soldering the red wire, this time I decided to simply wrap it around the screws and tighten it down. Before closing the switch casing back up, I wrapped the data and ground wires with tinfoil to add any shielding that may had been removed earlier. I closed it back up and confirmed the cable as working. 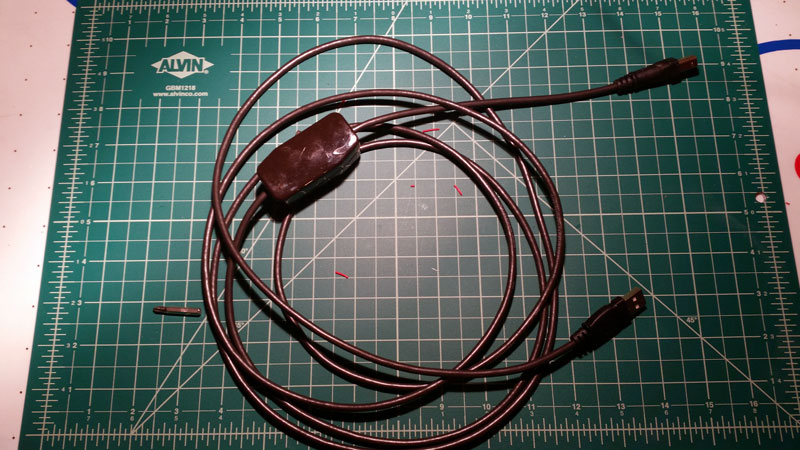 Here is my final product; A USB cable (A->B) with an in-line power switch near the end. Whenever I feel the need to dim the blue light from the microphone, or turn off its features, it’s only a flip of a switch away. I made this approximately one year ago and it has held up without any problems. A smaller switch may have been a better idea, but I was looking to use pieces that I could easily find. Here is a picture of it set up with my microphone. 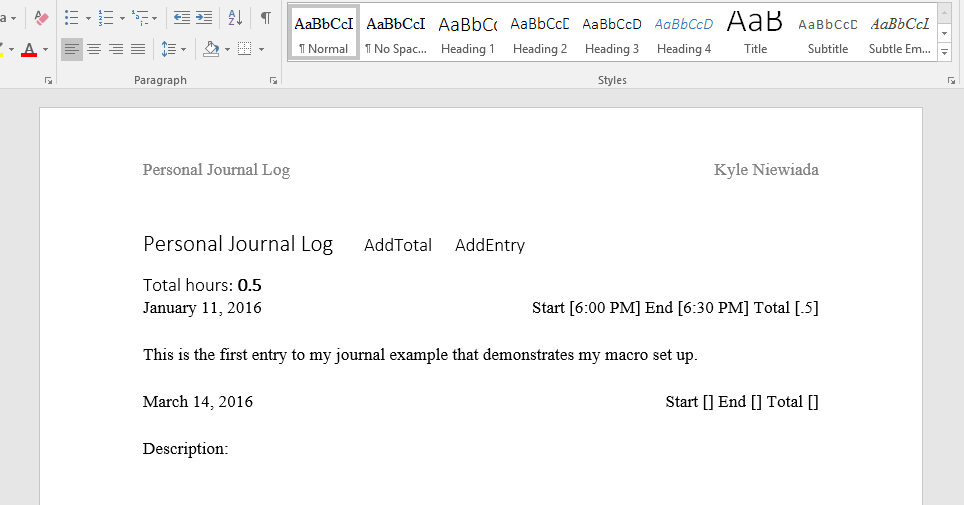